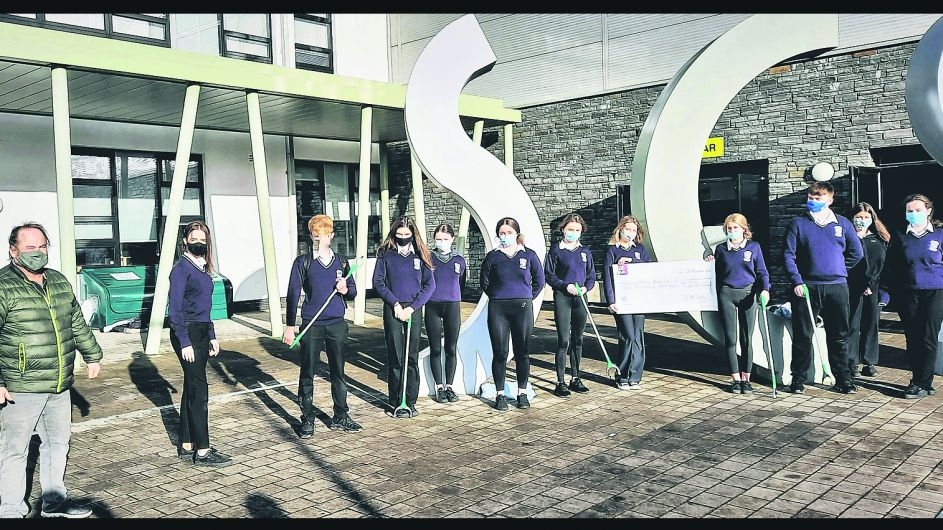 SECONDARY school students are actively working on an Oceans Plastic Project to identify the causes of the pollution littering West Cork’s beaches.

The Oceans Plastic Project was formed in 2018 by Rory Jackson, an environmental campaigner who lives at Tragumna outside Skibbereen.

Living on the coast, he said he would see organisations doing a major clean-up operation only to find the coastline littered again after the next high tide.

‘There isn’t a beach in the country without plastic on it,’ said Rory, who admits he is alarmed by the year-on-year increase in volume of plastic waste.

He said he set up the project to research the type of plastic being washed up on our beaches, and to establish from where it is coming.

In setting the Oceans Plastic Project up as a non-profit company, Rory had the vision of securing funding so he could develop the project’s educational capacity.

Read more at The Southern Star